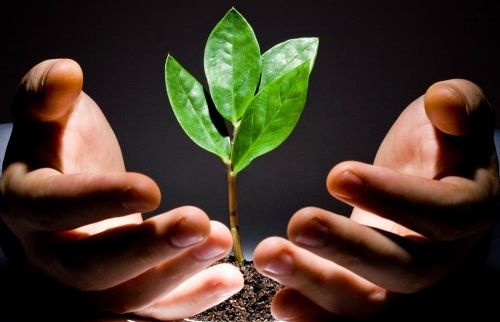 They try not to smile.

That’s what Paul Knecht reads over and over again when essays from children seeking orthodontic help come into the Pierre office of the South Dakota Dental Association.

“Each child has to write us an explanation why they want to participate and consistently they say, ‘I never smile’ or ‘I cover up my mouth because I’m self conscious and I don’t want to show my teeth,’ ” the SDDA executive director said.

“It’s a partnership between our foundation, participating orthodontists and the families,” Knecht said. “That makes it unique, (that the families) have some skin in the game. We structure monthly payments so the families can afford to participate.”

The foundation money comes in part through Delta Dental, which for at least five years has awarded a $50,000 grant. Other funds come through an Order of Eastern Star program, Assisting Children to Smile Inc. (A.C.T.S.).

The fraternal organization for women and men has chapters in several communities across the state through the South Dakota Grand Chapter, said Lavonne Gesling, state treasurer. Its A.C.T.S. program is unique among state chapters.

Gesling, of Harrisburg, said A.C.T.S. started in 2004 and until now has been completely funded through Order of Eastern Star members. In 2013, however, it obtained its 501(c)3 charitable status and is seeking to expand its effectiveness with public donations.

Forty-one children have received orthodontics since A.C.T.S. began, Gesling said. She, too, has seen the essays that talk about the self-esteem issues that can accompany crooked teeth, but Gesling also knows it goes beyond that.

Every penny donated to A.C.T.S. goes toward helping the children since Order of Eastern Star members volunteer their time, Gesling said.

Knecht did not have figures on how many children Sunshyne Smile has assisted, but he said the need is out there.

“I’m sure the need greatly exceeds those reaching out to us,” he said.